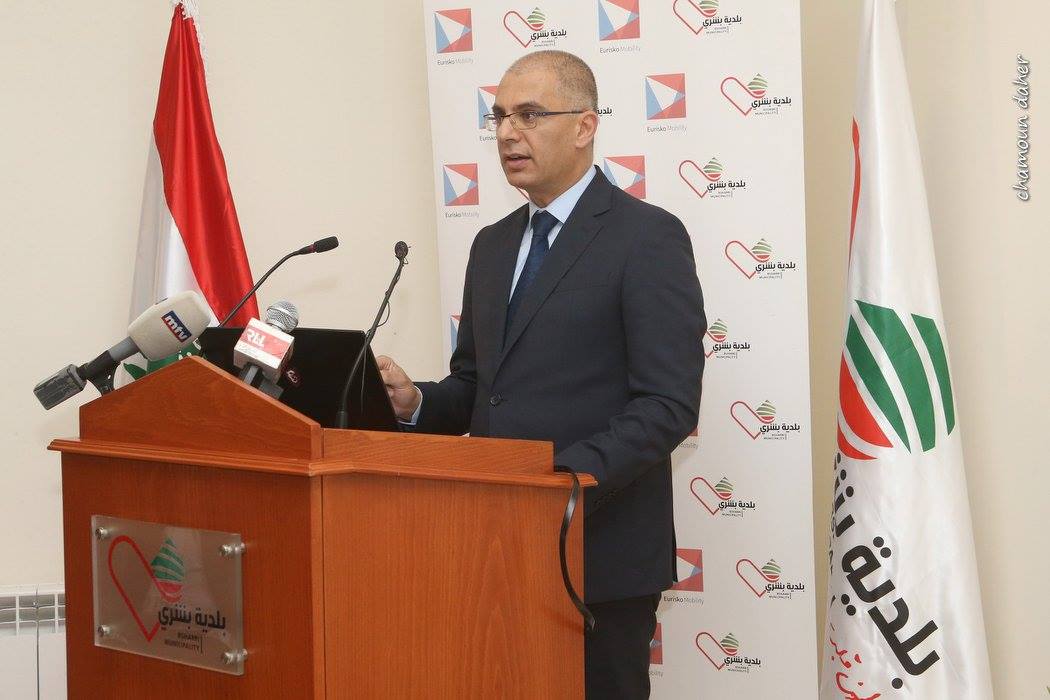 Mr. Freddy Keyrouz, president of the Municipality of Bcharri, presented his gratitude to the Prime Minister Tamam Salam, the ministers in general, and the minister of agriculture Mr. Akram Chhayeb, the president of the Lebanese Forces party Dr, Samir Geagea, and the deputies of Bcharri Mr. Elie Keyrouz and Setrida Geagea for the efforts that resulted in supporting the apple price. Especially after the request that MP Elie Keyrouz made in 31/8/2016 asking the government to support each apple box with 5 USD. 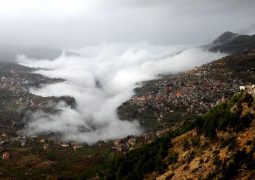 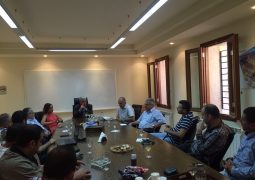 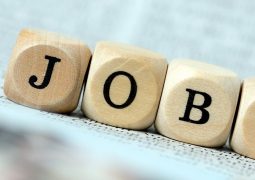 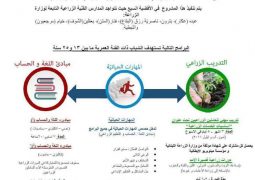 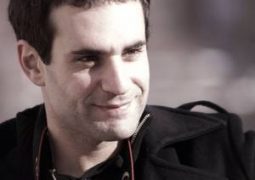 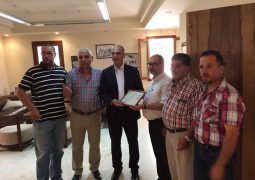